Have you recently heard someone brag about how they scored an “incredibly cheap flight to Europe”? Do you get frustrated for not being able to figure out how to spot these deals? We might just have what you’re looking for!

Most of us are too busy to constantly monitor travel deals. Sometimes, unusually low prices and mistake fares pop up for a couple of hours and they’re usually gone in a flash. You need EXPERTS who are willing to share those deals with you as soon as they’re available. The service I’m about to talk about does exactly that!

Thrifty Traveler Premium is an email alert service that shares ridiculously good flight deals & mistake fares, to almost anywhere in the world, from over 50 U.S. airports! The service is like having a best friend who hunts down the best deals in the world and shoots them straight to your inbox.

If you are burning with wanderlust but unable to spend hours searching for good deals and browsing countless websites for tips, you should really check out Thrifty Traveler Premium. For only a small price of $30/year (which equates to one cup of coffee a month), it will give you access to exclusive daily emails with hard-to-resist destinations and prices, and detailed info about how to book them.

The best part is, the service tailors your international flight deals to your designated departure region so you’ll be the first to know when they find the hottest flight deals from your area.

Some of the top deals sent to my inbox recently:

After a month of use, I can happily say that Thrifty Traveler Premium does deliver its promise and it’s a must-have for any savvy traveler. The emails not only include cheap flight deals, but they also come with tips on how to save money once you get to your destination. Needless to mention, most deals save you $250 or more off your next flight. Next time when your friends talk about which deals they’ve scored, you’ll have an even better story to tell! 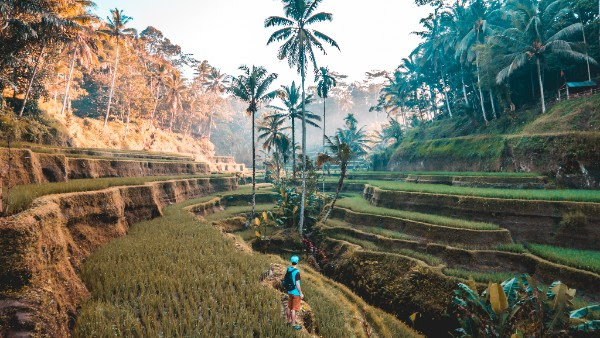 Disclaimer: Grab That Passport has received a free TT Premium membership to provide this review.